S.IM.CO, Real Estate Company and Construction, was founded in 1968, by the will of Ing. Enzo Mattioda who, combining professional experience previously gained in the design and construction of civil and industrial works, has given rise to this operating structure. From 2010 onwards, it is Dr. Manuela Mattioda who manages and carries out this company which, by using and making concrete use of the previous experiences, has taken care of the realization of numerous works that, over the last few years, have allowed the consolidation of a new structure in the complex construction market, interesting both the public sector and the private sector. The SIMCO company, which in the past years has operated mainly in the public works sector, with particular reference to the construction of infrastructures such as roads, highways, tunnels, channels, bank defenses, bridges and viaducts, has recently acquired a non-marginal experience in the private sector so much so as to occupy the latter by now, a considerable portion of the company’s activity and boasting several important customers.

For some years now it has been actively involved in the European construction market by participating in ATI with companies belonging to both the Italian territory and the foreign territory, in particular in the Romanian territory where, in the capital Bucharest, it has established a new local unit (branch) and consequently the opening of a site.With effect from 15 July 2010, SIMCO Srl participates, as a consortium member, in the permanent consortium EDILMACO. The purpose of this consortium is to pursue the design, construction, concession and management of public and private works. The aforementioned Consortium’s interesting tenders are of a considerable amount since they exceed € 100 million each.The stable EDILMACO consortium has recently completed the construction of an important order by S.M.A.T. S.p.A. , relating to the execution of water pipeline works, and also recently signed a contract, received as a replacement, and concerning the job order of a transnational interest, in collaboration with France, concerning the doubling of the Col di tunnel Tent, and with the aim of improving the connection between Italy and France. 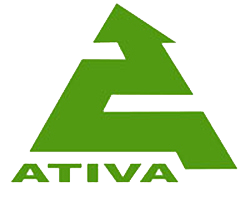 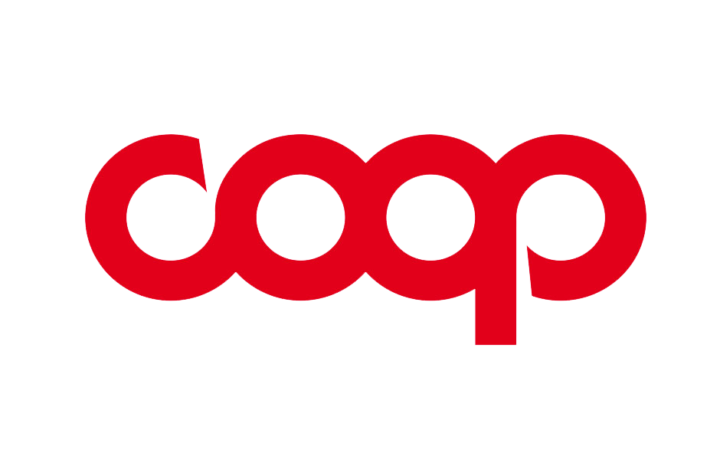 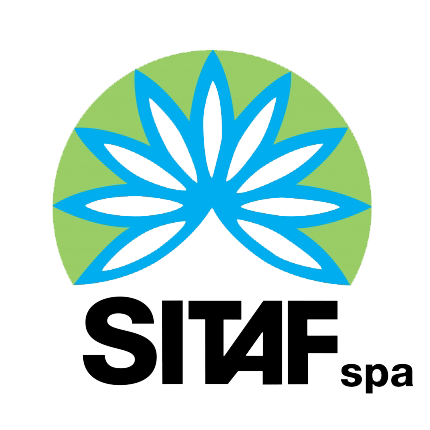 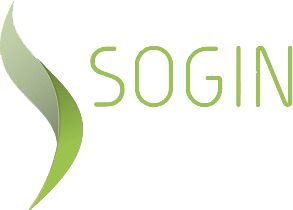 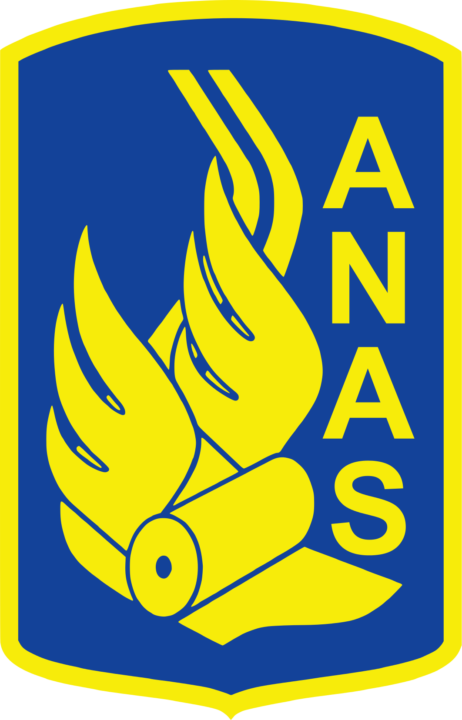