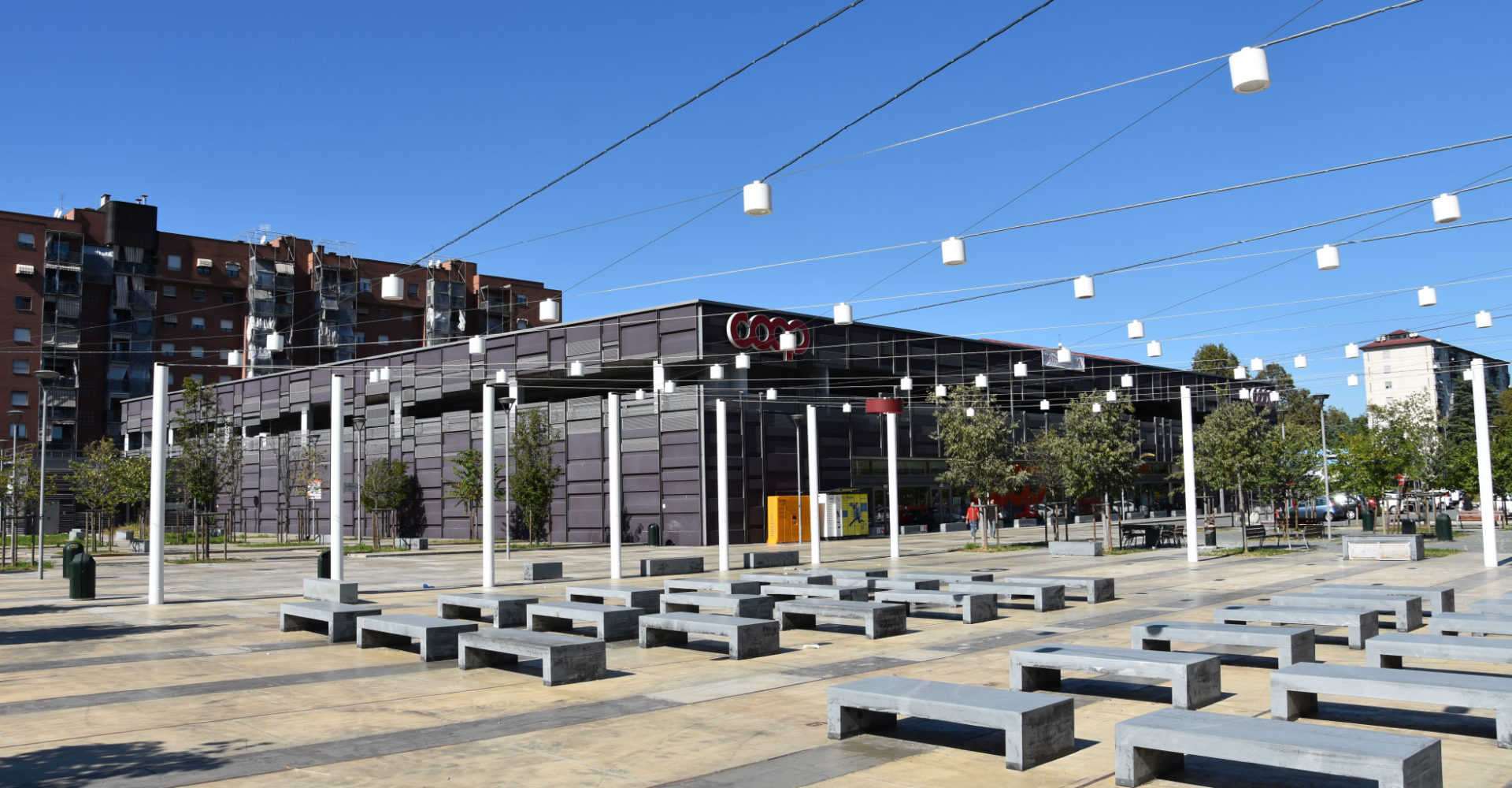 S.IM.CO, Real Estate Company and Construction, was founded in 1968, by the will of Ing. Enzo Mattioda who, combining professional experience previously gained in the design and construction of civil and industrial works, has given rise to this operating structure. From 2010 onwards, it is Dr. Manuela Mattioda who manages and carries out this company which, by using and making concrete use of the previous experiences, has taken care of the realization of numerous works that, over the last few years, have allowed the consolidation of a new structure in the complex construction market, interesting both the public sector and the private sector. The SIMCO company, which in the past years has operated mainly in the public works sector, with particular reference to the construction of infrastructures such as roads, highways, tunnels, channels, bank defenses, bridges and viaducts, has recently acquired a non-marginal experience in the private sector so much so as to occupy the latter by now, a considerable portion of the company’s activity and boasting several important customers. 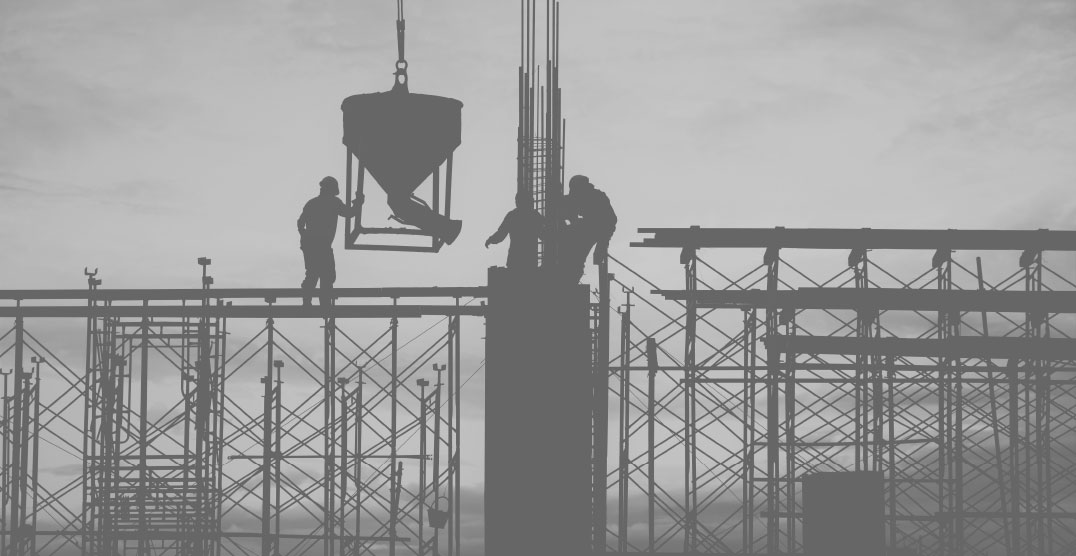 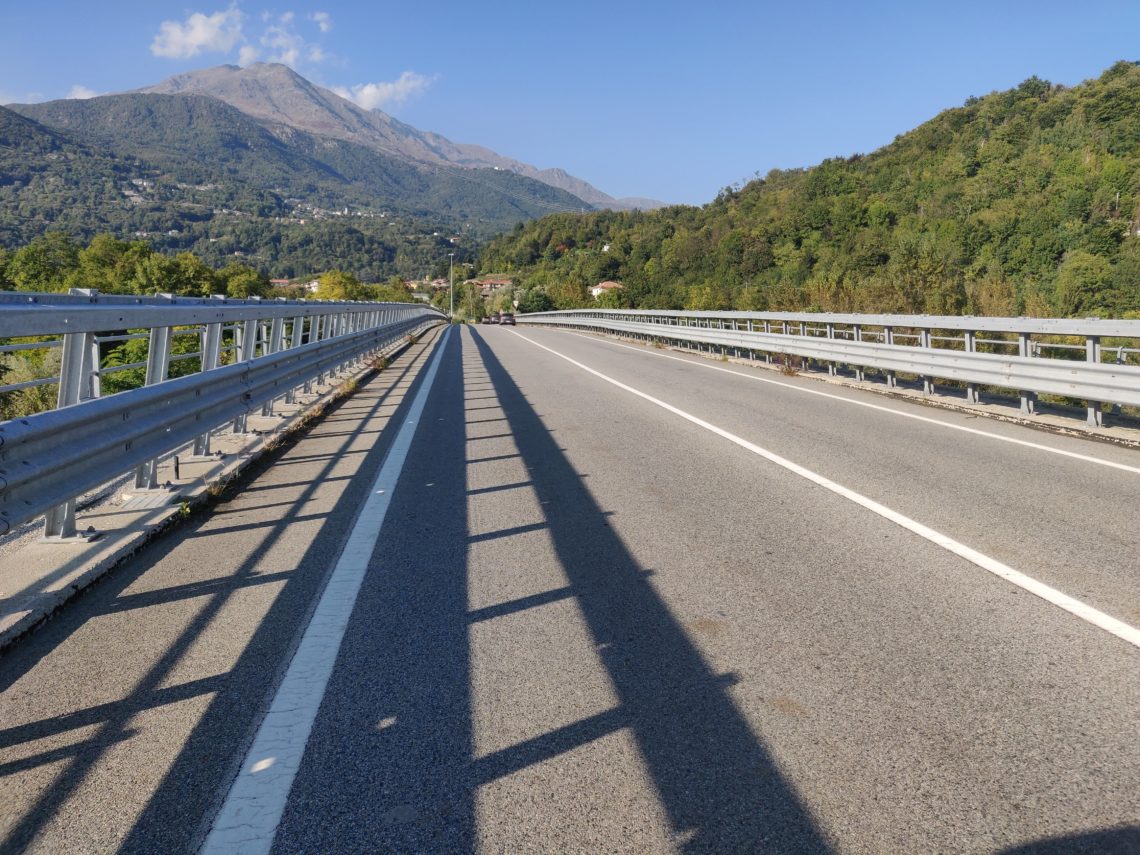 S.IM.CO. LTD carries out its activity both in the field of construction and maintenance of roads and highways, both in the construction of civil and industrial buildings as well as in the sector of sewers and aqueducts. The company is specialized in the construction of new infrastructures and in the maintenance of existing infrastructures and all the service processes connected to it. All this has allowed us to carry out maintenance work by various clients, such as ATIVA and SITAF, and new construction works for ANAS. In this context, the activities of renewal of the toll collection barriers, the replacement and cleaning of the motorway fence, the cutting of the grass, the protection against the risk of accidental fall of the platform water disposal systems along all the tracts in the trenches and snow clearing service on the ATIVA network. With regard to the client ANAS, numerous interventions have been carried out and related to the replacement and maintenance of road barriers, in addition to those for rebuilding and restoring road surfaces. 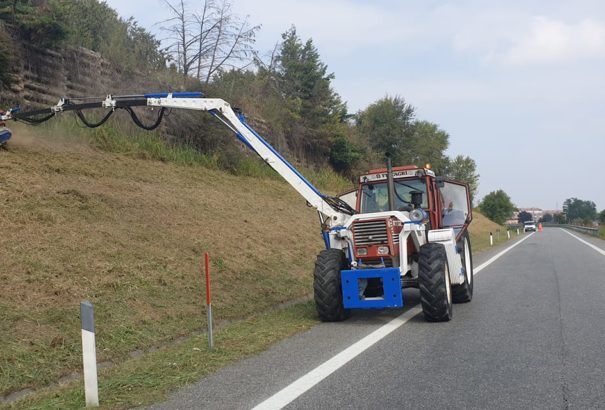 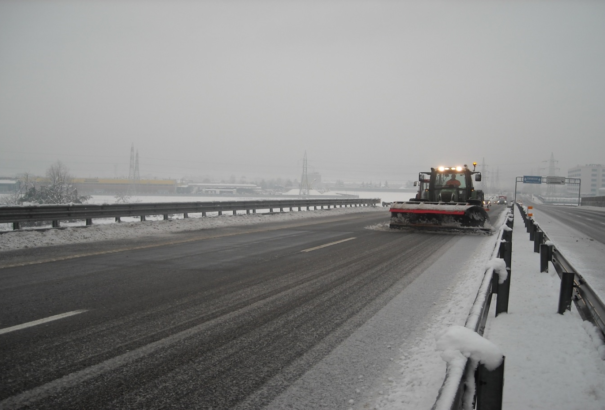 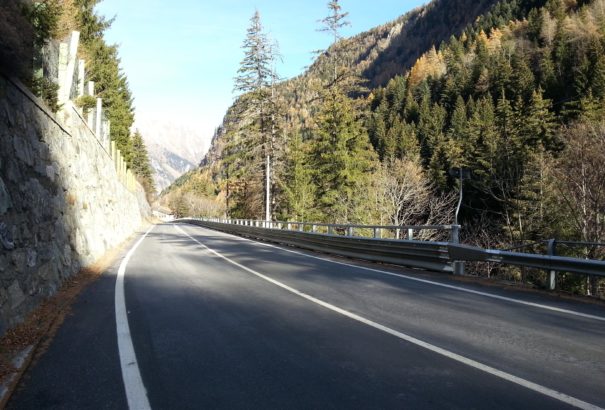 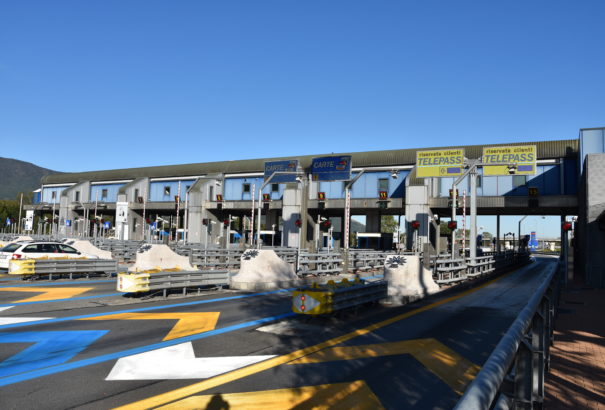 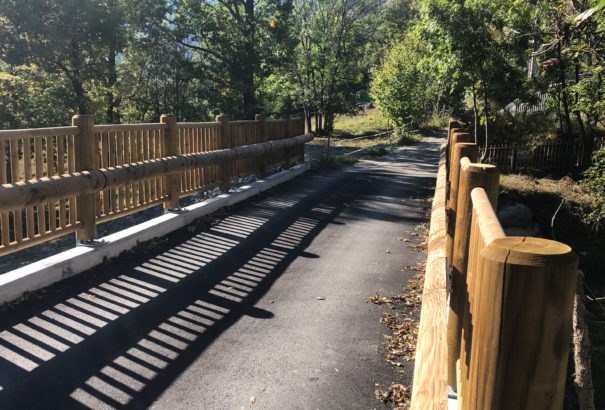 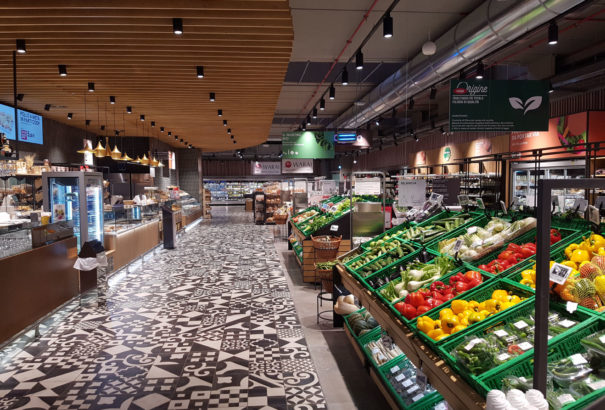 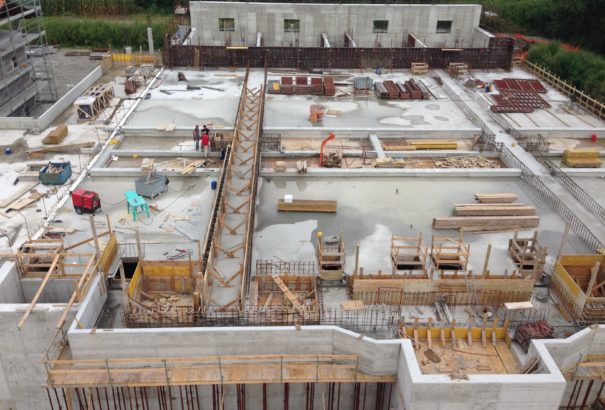 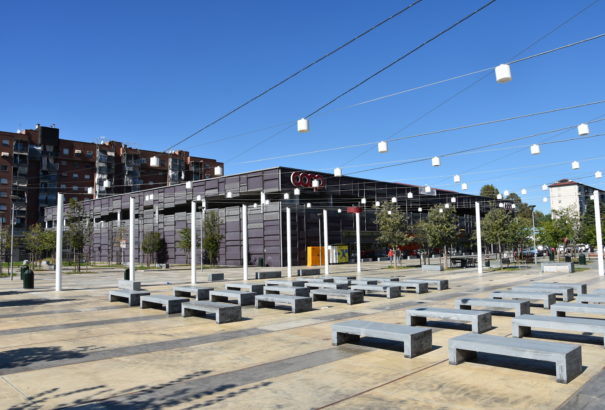