S.IM.CO. Srl was founded in 1968 by the will is Ing. Enzo Mattioda, aggregating the shareholding structure previously gained professional experience in the design and construction of civil and industrial works. This experience was put to good practice in the implementation of numerous works over the years have allowed the consolidation of a new structure in the complex construction market, both public and private.
The company operates mainly in the public works sector, with particular reference to infrastructure: roads, highways, tunnels, pipelines, bridges and viaducts, bank protections.
Also participates in Temporary Associations of Companies always under construction.
It also deals with private jobs that run directly to a variety of Clients. 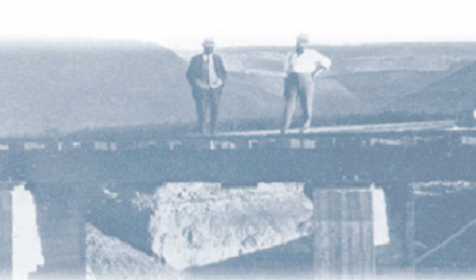 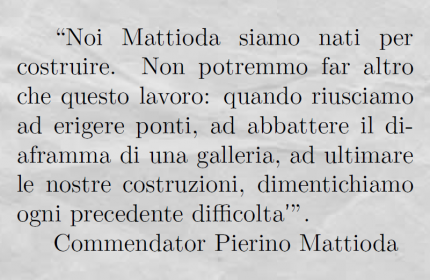 For several years now, has entered actively into the European construction market by participating in a joint venture with companies belonging to the foreign territory. In particular, the Romanian territory, formed in early 2012, a company incorporated under foreign law that sees the SIMCO ITALY, the sole shareholder of capital. The establishment of a SIMCO ROMANIA also saw the opening of an office block in the capital Bucharest.
From 15 July 2010 the SIMCO participates in the consortium EDILMACO Srl. The consortium has as objective the persecution of the design, implementation, and management of grant public and private works. The consortium bids for amounts that exceed the EUR 100 million. 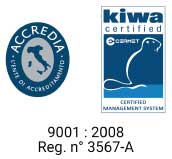 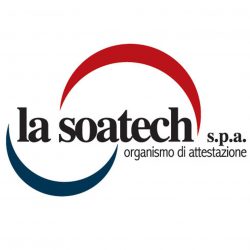 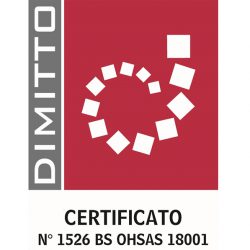 VISUALIZZA I DOCUMENTI
OUR CLIENTS